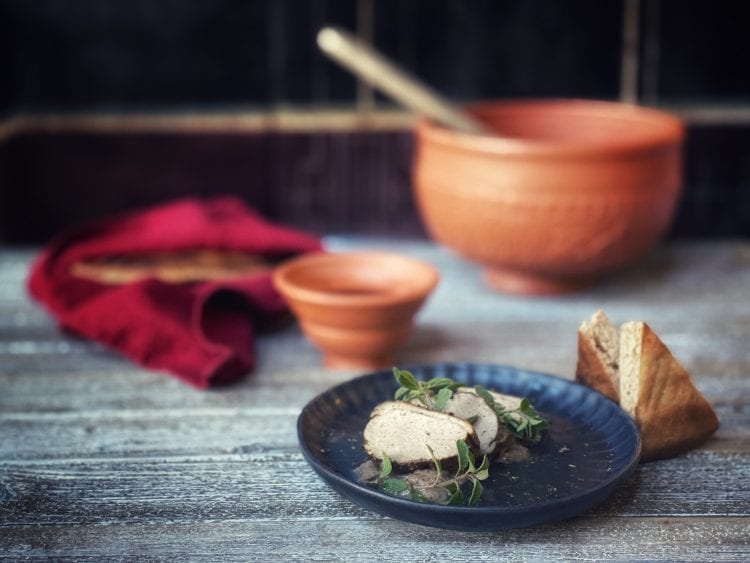 In the second century, Pliny the Younger wrote a letter to the Roman historian Tacitus, recounting the early stages of the eruption of Mount Vesuvius in 79 AD. From his villa in Misenum, across the Bay of Naples from the volcano, he remembered seeing a dark cloud, shaped like an umbrella pine tree, filling the sky over the mountains flanking the northern edge of Sarno River plain. What followed was something that no one in the region was prepared for. A day after Pliny observed that dark cloud, a small tavern in a northeastern section of Pompeii collapsed, along with the rest of the town, under the weight of pumice and ash.

Read the rest of this article on Atlas Obscura 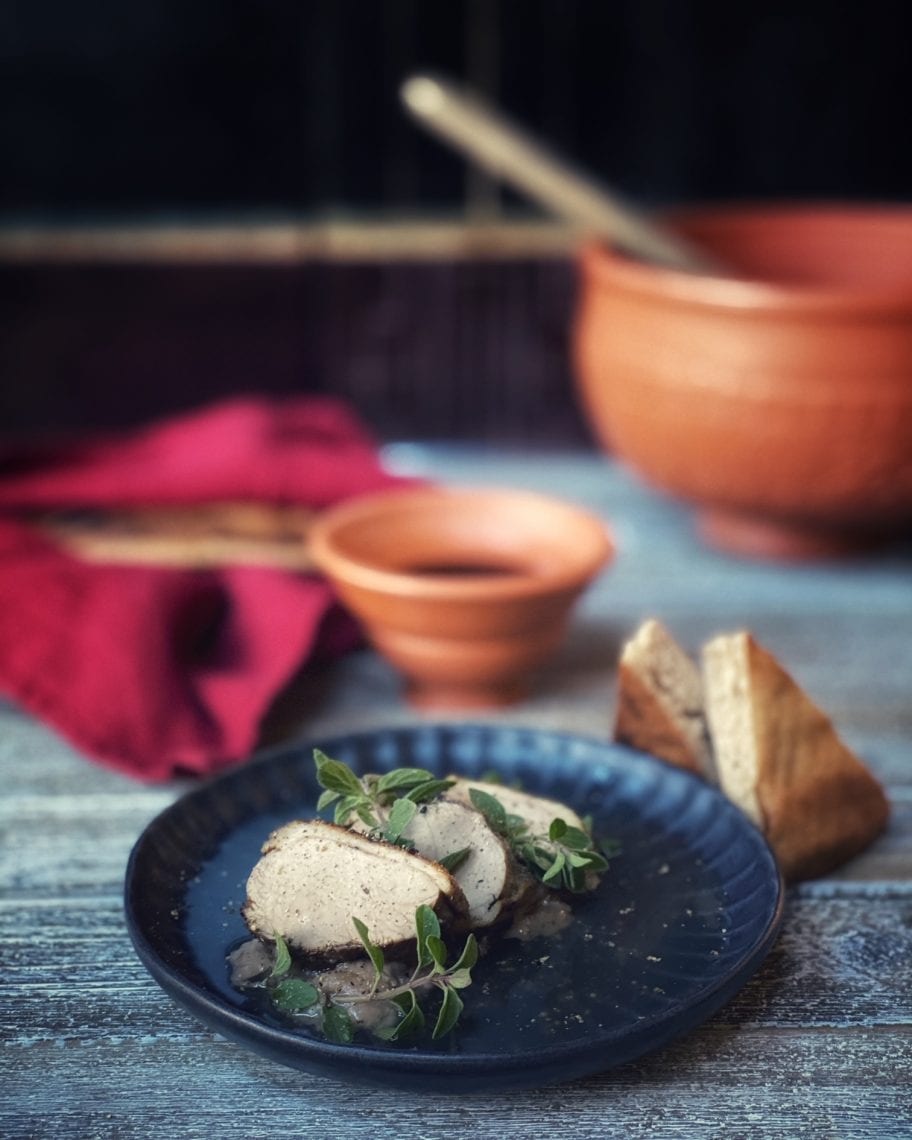