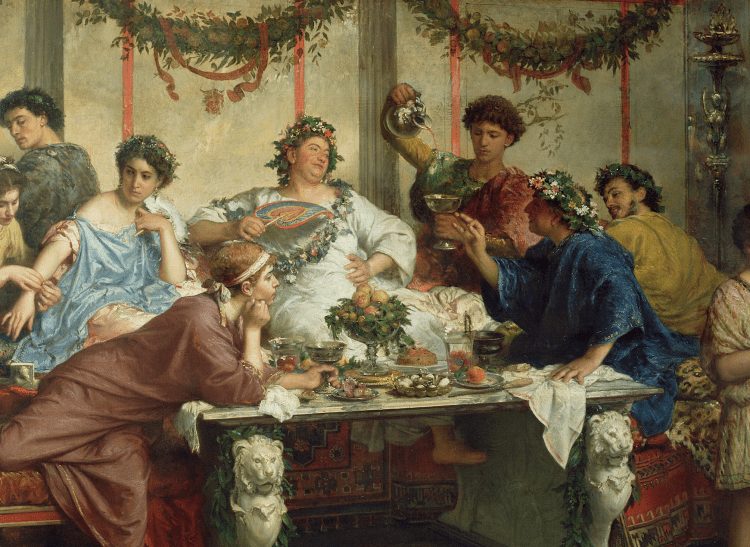 Registration fees range from €2280 to €3,330 per person based on accommodations.

Accommodation inquiries can be directed to: [email protected]

Registration requests can be directed to: [email protected]