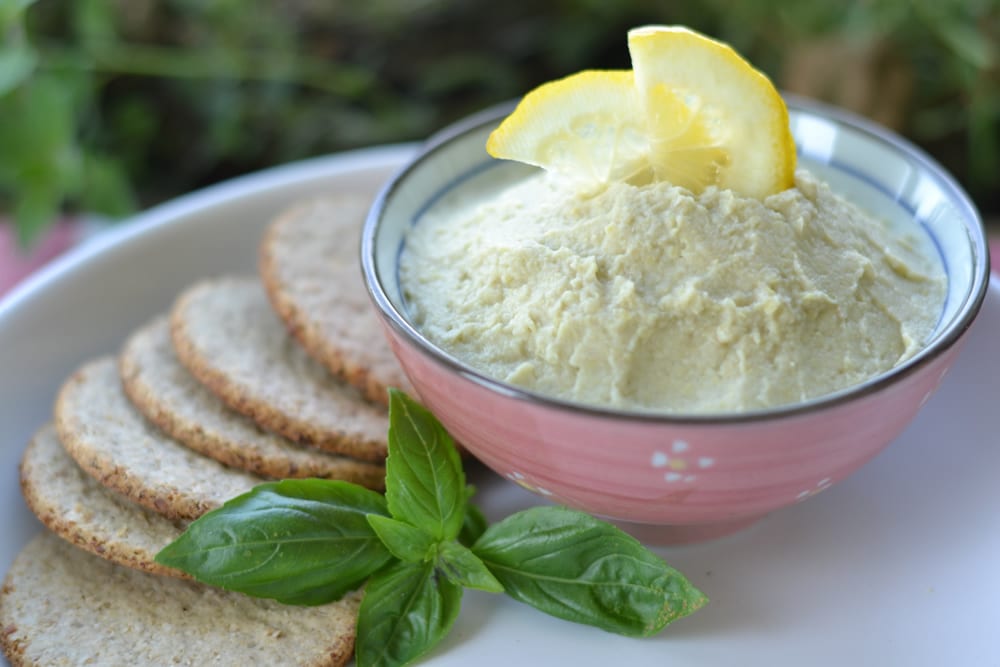 The mighty bean:  You can boil the tar out of them, serve them with brown rice, and perpetuate that pesky myth that beans are dull and boring or you can try a recipe like this one and bring the sexy back!

The bean (or pulse) belongs to the legume family as do soybeans, chick peas, peas and lupins.  A more accessible alternative to protein than meat, beans have always been, historically, a high source of protein in both the new and old worlds.  Originating both in the old and new worlds, the oldest known cultivated beans were found in Peru and dated back to approximately 2,000 BC, and lentils have been found and dated to 10,000 BC in the eastern Mediterranean and Mesopotamia.  Our culinary predecessors did not cook meat nearly as much as we do now; beans were a staple food that lined their bellies along with grains, bread, fruit and vegetables.

The cannellini bean itself is a white bean and is popular in Italian cooking. In Tuscany, the mangiafagioli made this bean more than just a poor-man’s staple in Italian dishes from the region. Creamy and soft in texture once cooked, it’s a versatile bean that fits well into soups, pasta dishes, pasta fagioli and dips or spreads such as the recipe in this post.

This recipe offers up a nice appetizer or even a lunch option that will go great in the boardroom or on the picnic table.  All you need is a kitchen mixer and few simple ingredients:

In a food processor or mixer, add the beans and artichokes and blend them until they’re chunky.  In a separate bowl add the oils, lemon, garlic and salt and give it a quick stir with a fork.  Add the liquid in through the top of the mixer while it’s blending the beans and artichokes to create a smoother consistency.  Once it’s well-blended, scoop the mixture out into a serving dish and garnish with lemon. Serve at room temperature with warm french bread, grissini, or water or oat crackers.

What I love about this recipe is that it takes a relatively plain and inexpensive food item and combines it with some other finer ingredients to make something quite delightful indeed.  The flavour of the truffle oil opens up the natural subtle flavours of the cannellini beans and the artichokes.  Be careful not to over salt this recipe!  The truffle oil and the natural flavours of the beans and artichokes should take centre stage.

Buon appetito! Good eating to you…