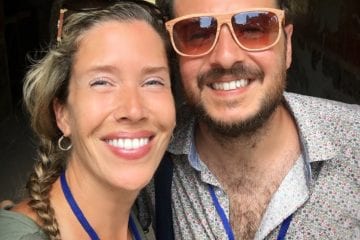 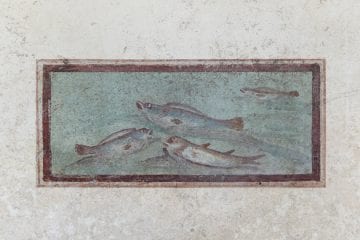 “On a balmy, starlit night more than 40 people are seated at a table that runs the length of the inner courtyard of Castello di Potentino, a medieval castle in southern Tuscany. Through openings in the wall you can glimpse the slopes of Monte Amiata. The mountain was sacred to […] 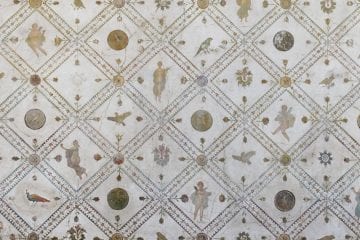 CANCELLED – The Old School Kitchen: From the Etruscan Table to the Roman Banquet (July 5-11, 2020)

This event has been cancelled due to the Coronavirus pandemic and associated health and safety precautions and travel restrictions. “On a balmy, starlit night more than 40 people are seated at a table that runs the length of the inner courtyard of Castello di Potentino, a medieval castle in southern […] 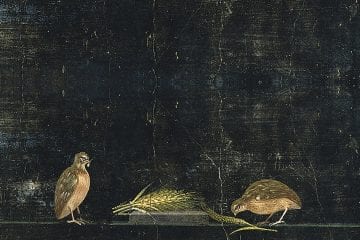 CANCELLED – The Old School Kitchen: From the Etruscan Table to the Roman Banquet (May 31-June 6, 2020)

Join food archaeologist, Farrell Monaco for a 5-day live-in edible archaeology master class at the palatial Castello di Potentino, a medieval castle hidden in a valley in the Tuscan countryside, as we explore the food history and archaeology of Etruria, Magna Graecia, and Rome from 800 BC to the Imperial Roman Era (AD 476). May 31- June 6, 2020 – Monte Amiata (Tuscany), Italy. 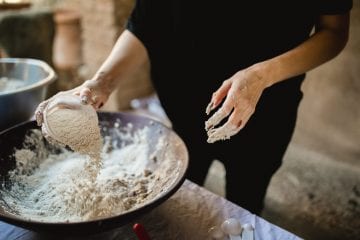 The Old School Kitchen: A night at the Walters Museum (Baltimore, Maryland) 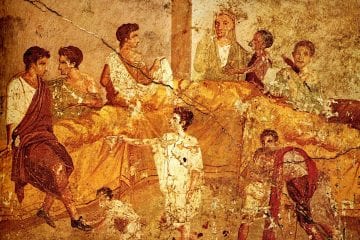 Boshell Lecture and Feast: Dining with the Romans

What did the ancient Romans eat and what were their banquets like? Archaeologist Farrell Monaco will talk about what archaeological evidence tells us about Roman foodways, from the most luxurious villas in Pompeii to roadside food stands. Discover how modern food historians re-create ancient recipes, and then sample some for yourself in […] 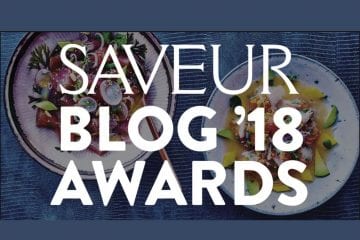 Vote for Tavola in the Saveur Magazine Blog Awards 2018!

Vote for Tavola Mediterranea in the Saveur Magazine Blog Awards 2018 and show your support for Experimental Archaeology, Food History and Food Archaeology through public education today! Scroll down to the category ” The Food Obsessive Award: Best Special Interest Blog” and then click the radio button next to Tavola Mediterranea and […]