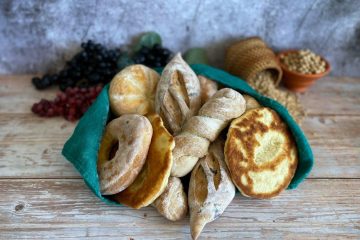 Have you ever wanted to experience the foods of Ancient Rome? Now you can! Farrell Monaco is a Roman archaeologist, baker, and writer whose research centers on food from the Roman Mediterranean.